Car technology is developing at a rapid rate. With game changing inventions advancing our driving experience more and more, the automotive world is infinitely different today than it was 50 years ago.

What does this mean for the car makers and consumers? It means safer vehicles, better security and more convenience. And that’s not a bad thing!

Although the following car technology predictions may seem farfetched, just remember that most of the technologies that exist today were considered ridiculous – and even impossible – at some point in time. And for some concepts, the technology already exists. In fact, it’s already in action…

This one’s a no-brainer. Autonomous cars are car technology that have been discussed widely covered in media recently and we could be enjoying an easier ride in them very soon.

Imagine sitting in your car on your way to work while eating breakfast and drinking a coffee! In fact, the majority of the technology is in place (think the Mercedes-Benz F015 Luxury in motion) and is just being hindered by a huge wad of bureaucratic red tape and ethical programming decisions.  Should your car kill you to save a family of seven? The age of philosophical debate is back. History does repeat itself.

In the next ten years it is more likely that we will own cars that are autonomous on highways, and have highly active driver override systems. This will be much like something that Ford and Holden already has installed in most of their new models, such as Active City Stop, except much more prominent. Working on sensor-based technology, the car will actively override your decision.
Scary stuff. 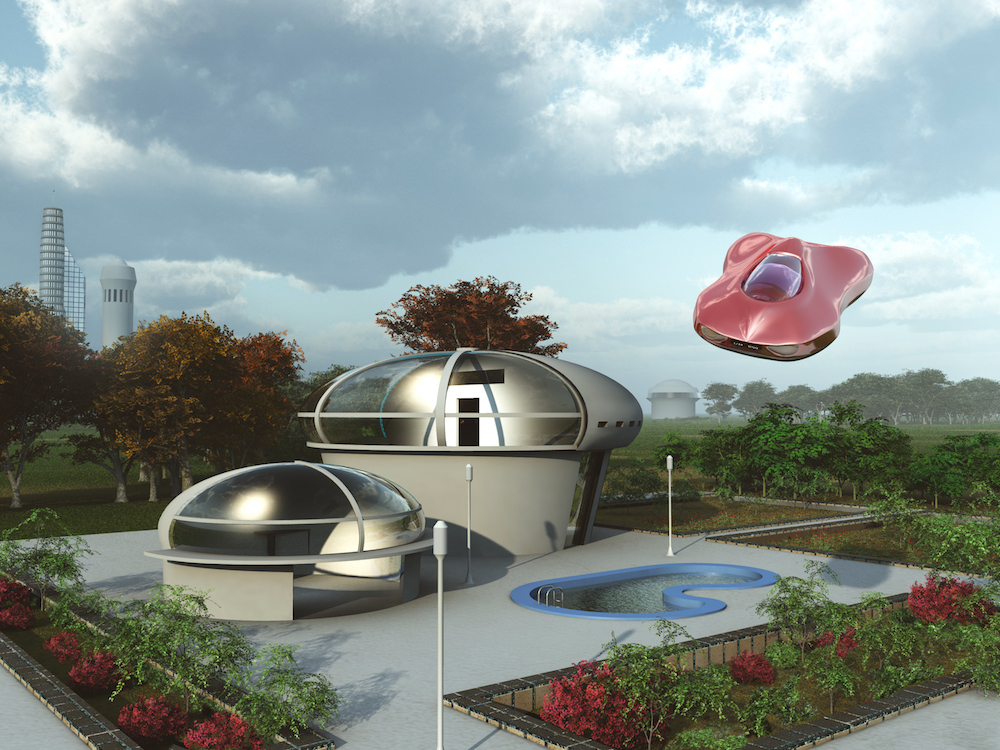 Stealing cars in the future is not going to be a job for the common thief. You may not already be aware of a technology that resides in some of the latest cars: Remote Vehicle Shutdown. OnStar, a telematics company has already remotely shut down hundreds of cars from their office. Unbeknown to the average criminal, the days of high-speed chases are quickly drawing to a close. It’s predicted that by 2020 most cars will be equipped with this highly useful method of retrieving your beloved vehicle.

Biometric features already exist on your smart phone. Think about it; we have been able to unlock our phone with a fingerprint for years. It stands to reason that the next product to adopt this technology are the things we use most in our day-to-day lives, such as the front door of our house or our vehicle.  Opening and starting your vehicle could soon be only a fingerprint or retina scan away.

However, this next one takes a little imagination. Imagine your Sat Nav using your windscreen to show you which way to go or changing the song by tapping your windscreen. By using glass, (which already exists in devices such as Google Glass) for the Head-Up Display, this idea may not seem so farfetched after all!

Fitness junkies are au fait with the huge range of technology available on the market to track their vital statistics through devices such as the Apple Watch. Combine this technology with Ford Motors’ concept of a seatbelt or steering wheel that tracks your heart rate and blood pressure. Now add basic autonomous car technology.

Just imagine, not only could your car recognise you having a heart attack, it could pull over and alert the ambulance, and in future it could even drive you to the hospital. Thanks mate!

The days of floating cars may seem far off, but how far off is far off anymore?